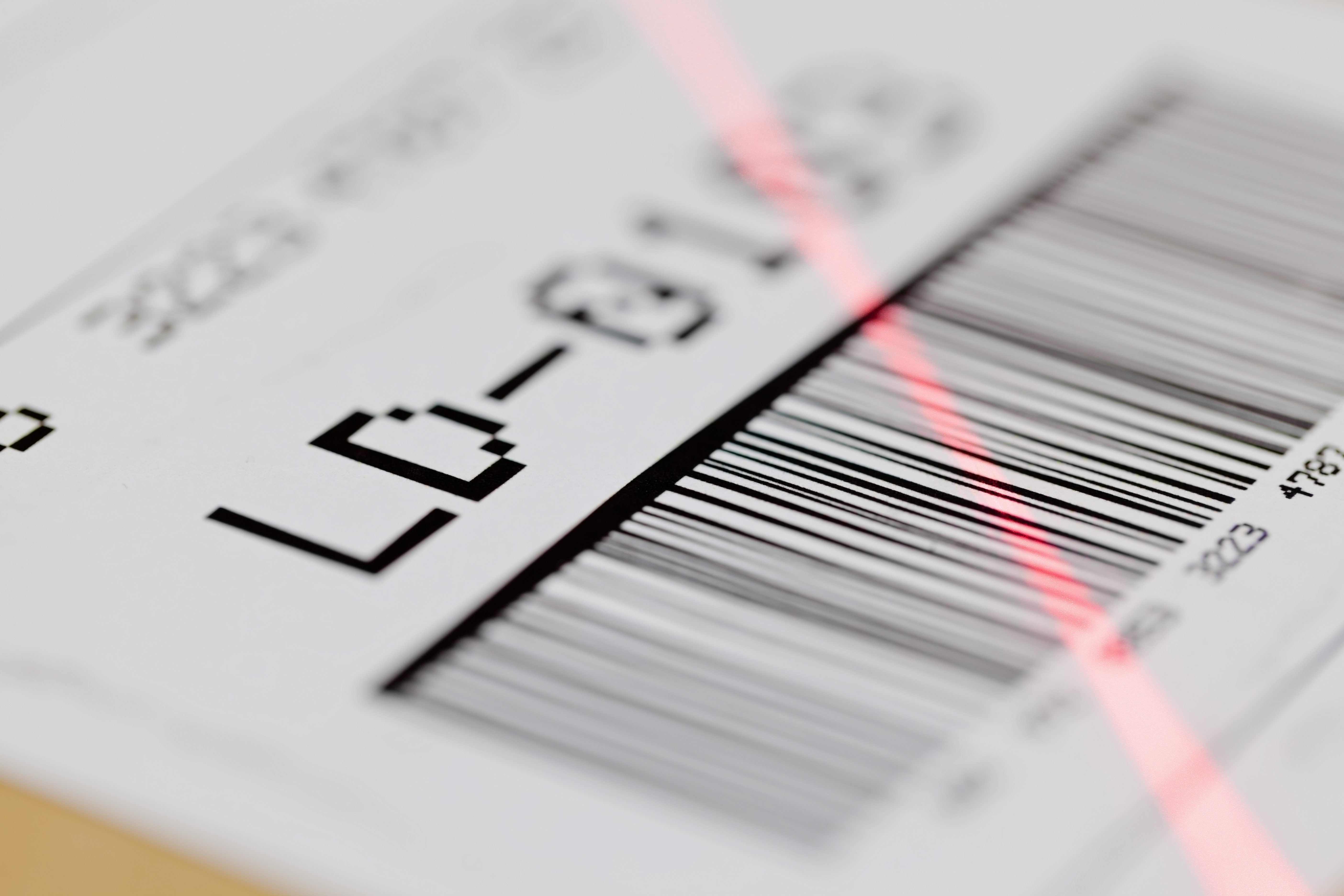 As if there weren’t enough changes to the transportation and supply chain industry in 2020, UPS has announced another big one. The catch: it may actually benefit shippers.

UPS announced its move to “Scan-Based Billing” on October 11, 2020, which means UPS will no longer be billing upon label creation. This brings UPS technologically up to speed with FedEx and will simplify the way UPS invoices are processed, allocated, paid, and analyzed.

Here are the top 5 ways UPS’s move to Scan-Based Billing is going to impact shippers:

1. Most Charges Are on a Single Invoice

Historically, when UPS billed upon label creation, any charges not included on the original invoice would be billed separately. These separate charges represented anything from shipping charge corrections due to dimensional weighting, oversize charges, large package surcharges, essentially anything UPS didn’t know upon manifest, had to be billed separately. Scan-Based Billing allows UPS to assess the shipment after it has been processed, which means any accessorials and surcharges a shipment receives will be included on the invoices containing the freight charge.

UPS’s current process of invoicing charges separately from the main invoice was a headache for transportation professionals. It made it challenging to analyze and visualize holistic invoice data as multiple records, issued at different times, related to the same shipment. Related to the benefit described in #1 above, with UPS’s move to Scan-Based Billing, shippers will be able to more easily analyze a single shipment, rather than have to piece charges together.

Now that UPS shipments will be billed only for scanned shipments rather than every printed label, it will allow shippers to keep cash on the books for longer. Since UPS generates most invoices once per week (on Saturdays), the costs associated with shipments still in transit at the time of billing will be deferred an entire week until the following Saturday. If it comes as a surprise that shippers come out ahead here, I am privately wondering whether UPS is setting the stage to increase its billing frequency to multiple times per week or even daily.

One of the positive aspects of UPS billing upon label creation was that it made the accrual process easier for some shippers by providing freight costs and shipment counts (or at least label counts) each Saturday with predictability. Right now, UPS customers who have booked accruals based on the label-based billing need to recognize that, in a scan-based billing scenario, shipments in-transit at month’s end will not be invoiced until a full week later, potentially resulting in an under-accrual. This is a big change to shippers’ monthly accrual process, and they don’t have much time to adapt. The good news: FedEx shippers have blazed the trail in terms of work arounds to shore up these gaps. Many FedEx shippers, instead of accruing based on invoice detail, accrue based upon planned order detail or manifest detail, eliminating the invoice timing gap.

In the past, when UPS shippers created a label and later discarded it due to a customer cancellation or other reasons, the shipper was still billed for this label as if it were a shipment. In these cases, the shipper or their audit partner would submit a “voided shipment” claim, which would be applied as a credit on a future invoice, meaning these discarded labels appeared to be valid shipments for a period of time. We expect that scan-based billing will circumvent the void process entirely, preventing shippers from having to account for a credit on voided shipments.

Overall, UPS’s move to scan-based billing appears to be a win for shippers, though it may have a learning curve. If UPS shippers have questions or concerns about this change, or how to reduce UPS shipping costs, enVista’s industry leading transportation solutions teams are here to help. Let’s have a conversation.TM

Want to learn more about scan-based invoicing and how to gain an upper hand in carrier negotiations? Read The Seven Dirty Little Secrets of Parcel Shipping.

Carrier Costs Are Up, Capacity Is Down, Peak Is Coming – What Do I Do?

Carbon Emissions and Sustainability in Transportation